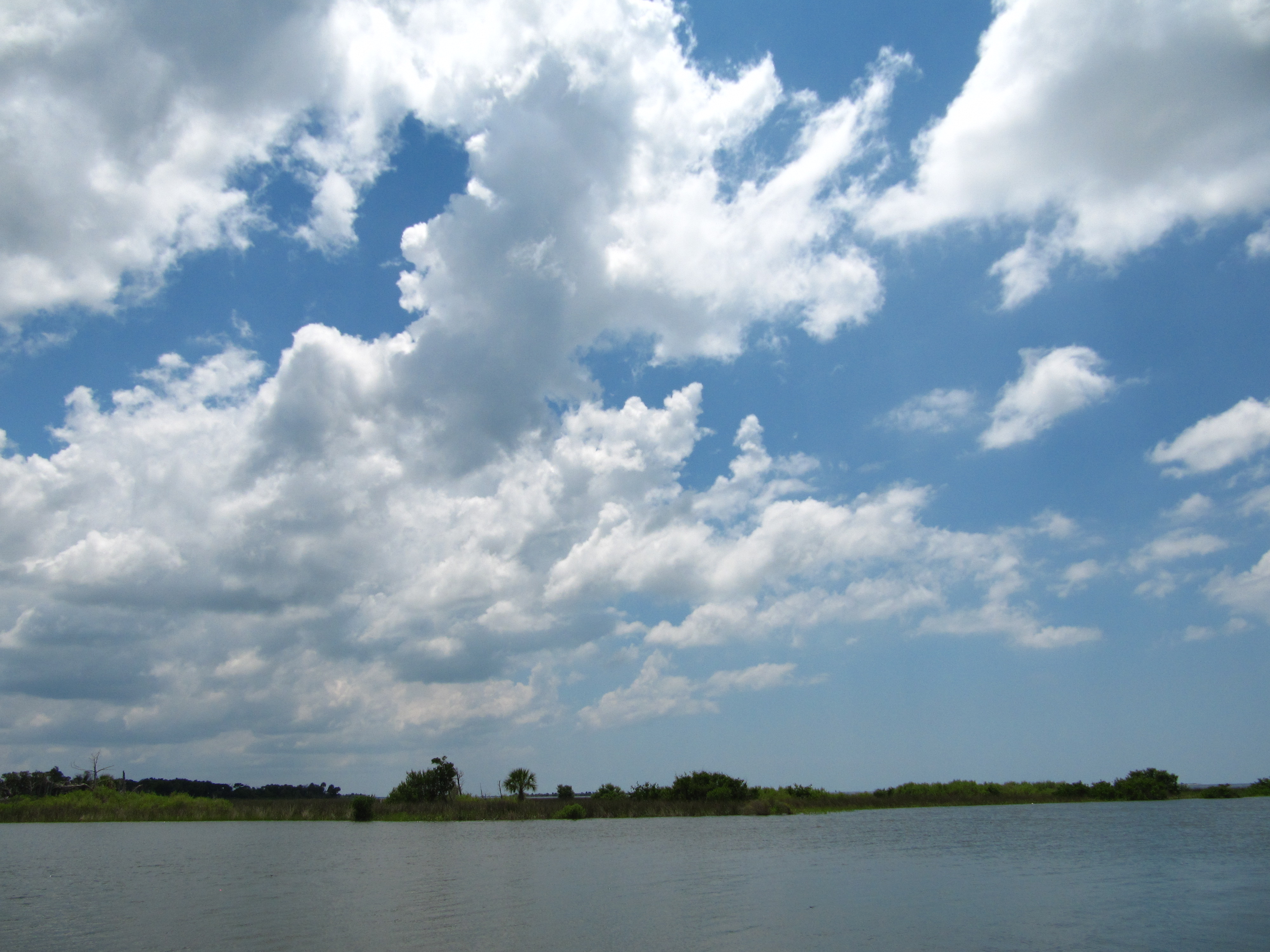 being eclectic while trying to be less electric.

Those Little Things Add Up

I never turn off lights.

Prior to last month, you could walk through my house around any given time and you would probably find the kitchen and dining room lights ablaze. The light in the den would probably be on (as would the television).  If I’d been in there for any reason, at least one light in my bedroom would be on.  If it were nighttime, the hall light would probably be on as well.  There were more times than I’d care to admit that I saw the light in the back yard was on but, by then I was usually settled in bed and, rather than getting up and being responsible, I’d tell myself I would turn it out in the morning. And then would, of course, forget.
My desktop computer was always on – always.  And usually the xbox would run until it shut itself off.  Too many nights I left the porch light or the garage light on.  Terrible with the lights. Absolutely terrible.

And it showed.  Last month my PGE bill came in at a hefty $173.04  That’s for one person in a 1200 square foot house.  To wit, that’s far too much.  Something needed to be done. And thus the great “turn out the lights!” experiment was born.

When it started, that’s all I really intended to do.  Turn out the lights.  When I left a room, I would turn out the lights (or turn off the tv, or turn off the stereo).  I really wanted to see just how much electricity I was wasting every day.   I wanted to see the difference between last month’s bill which clearly demonstrated my usual behavior and a bill reflecting my attempt to conserve energy.

PG&E has an interesting function on their website that will give you energy saving tips.  I decided to utilize some of them.  Some of them I implemented about two weeks into the experiment, skewing my results, but it was okay.  I was still conserving!

I upped my thermostat temperature. While the AC is delightful, I do think I take it too far. There really isn’t a need for my house to be a cool 67 all the time.  I followed the guidelines and raised the temperature (though I will admit, I did not raise it to the recommended 78 degrees – I believe I left it at 74).

I lowered the temperature of my water heater.  PGE recommends you put it to 120 degrees. I’m not sure what I put mine to (weird dial), but I definitely lowered it.  I have to admit, I was wary of doing this as I love a nice hot shower/bath, but in the end?  Didn’t even notice a difference!  The shower is still hot, the dish water is still hot, all seemed normal as could be.

I turned off my desktop computer.  I rarely use it. The only time I actually need it if I’m not right in front of it is if I want to watch something on the xbox.  Other than that, why is it constantly on?  Constantly running. Constantly sucking up energy?  Off it went!  I also started unplugging things. Not everything. Not the coffee maker or the printer, but things like my chargers. Why leave a battery charger plugged in long after the battery has been recharged?

I adjusted the cycles on my dishwasher and also my laundry machines.  I washed clothes in warm water rather than hot (they recommend cold water, but I’m not there just yet).  I turned off the 3rd rinse and the drying portion of the dishwasher cycle.  I paid more attention to the dryer cycle so I didn’t needlessly run it longer than it needed to run.

Interestingly enough, not only did I stop leaving lights on, I stopped turning lights on.  Of course I didn’t stop using my lights entirely, but I stopped using them unnecessarily.  My house gets a lot of natural light pouring through the windows – why did I constantly need to flick the switch and fill my home with that artificial stuff?  Now I put off the use of my overhead lights until they actually become a necessity, usually in the later afternoon or on the cloudier days.  I don’t need lights to wash my dishes when the sunlight is streaming through my kitchen window.  I don’t need lights to read when I can sit on my cozy couch in front of the window or, better yet, head outside and feel the warmth of the sun on my skin.

And then I anxiously awaited the new bill to post online.  Would it even make a dent?  Would my efforts to lead a less electrified existence pay off at all?

I finally got the bill yesterday and was actually quite surprised and dumbfounded.  I went from 781kW in July to 611 in August.  Even better than that – I saved $85 dollars!  I went from $173 to $88 a month in charges.  I, effectively, cut my bill in HALF.  I had anticipated a difference, but nothing like that.  Just by implementing all those little things, those little changes to old habits, I was able to cut my bill in half.

When I look back to the start of this “unplugging” adventure, I realize I never actually looked at it from a money saving perspective.  Sure, I knew my phone bill would go down if I got rid of the smartphone and the associated data plan, but I didn’t expect something of this nature.  I didn’t expect these little things to add up the way they have.